The Anselme Payen Award is international, and all scientists conducting research in the field of cellulose are eligible for nomination. This award includes a bronze medal and an honorarium of $3,000, given by the ACS Cellulose and Renewable Materials (CELL) Division to honor and encourage outstanding professional contributions to the science and chemical technology of cellulose and its allied products.

Selection of the awardee is based on the application package. These are individually ranked by a panel of nine judges who are appointed by the current Chair-Elect and are unknown to each other. Three judges rotate off the panel each year. The identity of all members is known only to the Chair of the awards committee who compiles the results. After the awardee accepts, the Chair of the Awards Committee announces the winner at the next Spring ACS meeting. The awardee for that year is honored at the following Spring ACS meeting at a Symposium and Banquet. The award bears the year the winner was announced. It is presented the following year to allow time for organization of the Symposium and Banquet.

A Nomination Form has been developed as a guide and should not restrict the scope of the nomination.

The complete nomination package for this Award should consist of:

compiled into one pdf and submit via email to the division’s awards chair by July 1.

History of the Award

This award is named for the distinguished French scientist who discovered cellulose, and pioneered in the chemistry of both cellulose and lignin. He was the first to attempt separation of wood into its component parts. After treating different woods with nitric acid he obtained a fibrous substance common to all which he also found in cotton and other plants. His analysis revealed the chemical formula of the substance to be C6H10O5. He reported the discovery and the first results of this classic work in 1838 in Comptes Rendus. The name “cellulose” was coined and introduced into the scientific literature in 1839. 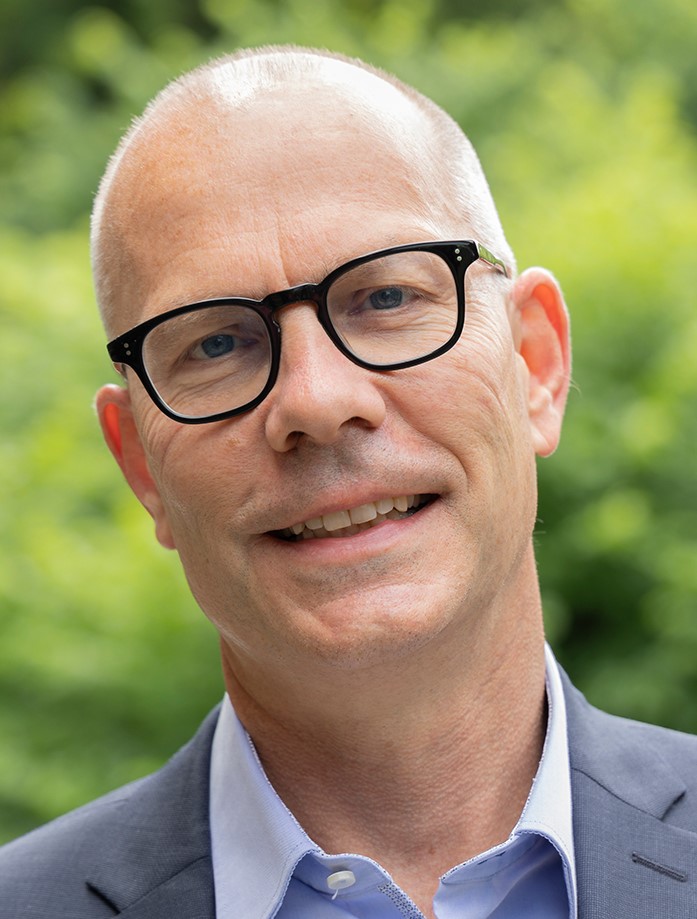 Societe de Chimie Biologique and the membership of the Division have contributed funds for a mold for the medal.